Celebrities sometimes like to share little bits of their life with the public, bringing them and their fans together. And when celebrities share a few clips of their home lives, fans can’t help but gush over the cuteness. Kelly Rowland took to social media recently to share a clip of her son Titan Weatherspoon playing a prank on her and the clip has gone viral. Titan decided to have his mom try out different ice cream flavors in the clip. He introduced himself at the beginning of the video and stated that the ice cream was from his cousin Maddison Brown. After a bunch of ice cream flavors, Titan decided to prank his mother by adding lemon and syrup over the red velvet flavor. Rowland immediately recognized the flavor of lemon and Titan could be heard laughing in the background. The tasting continued however towards the very end; Titan decided to give his mom a spoon of mustard to try. As Rowland tasted the mustard, she became slightly upset and jokingly told Titan that he had ruined the flavors for her. Rowland had posted the video with the caption, “TITAN thinks he’s a prankster ANYWAY! Not biased, but this @madisonbrownfrozen ice cream is sooo good! Sooo creamy! Definitely my new fave!” While many people enjoyed the video as it was, many commented on how confident Titan was in front of the camera and how he was made for being on screen. Fans couldn’t help but comment on how Titan was a star in the making and how successful he would be in the future. Some users even claimed that the kid should have his show due to how perfectly he pulled off the harmless prank. There was a ton of appreciation from the fans over the clip and they enjoyed seeing Titan enjoying himself. Others thought it was important to comment on how good of a sport Rowland had been. Fans couldn’t help but laugh at how she had been pranked and the comments also consisted of people joking about how Titan had done her wrong with the mustard inclusion in the ice cream tasting. 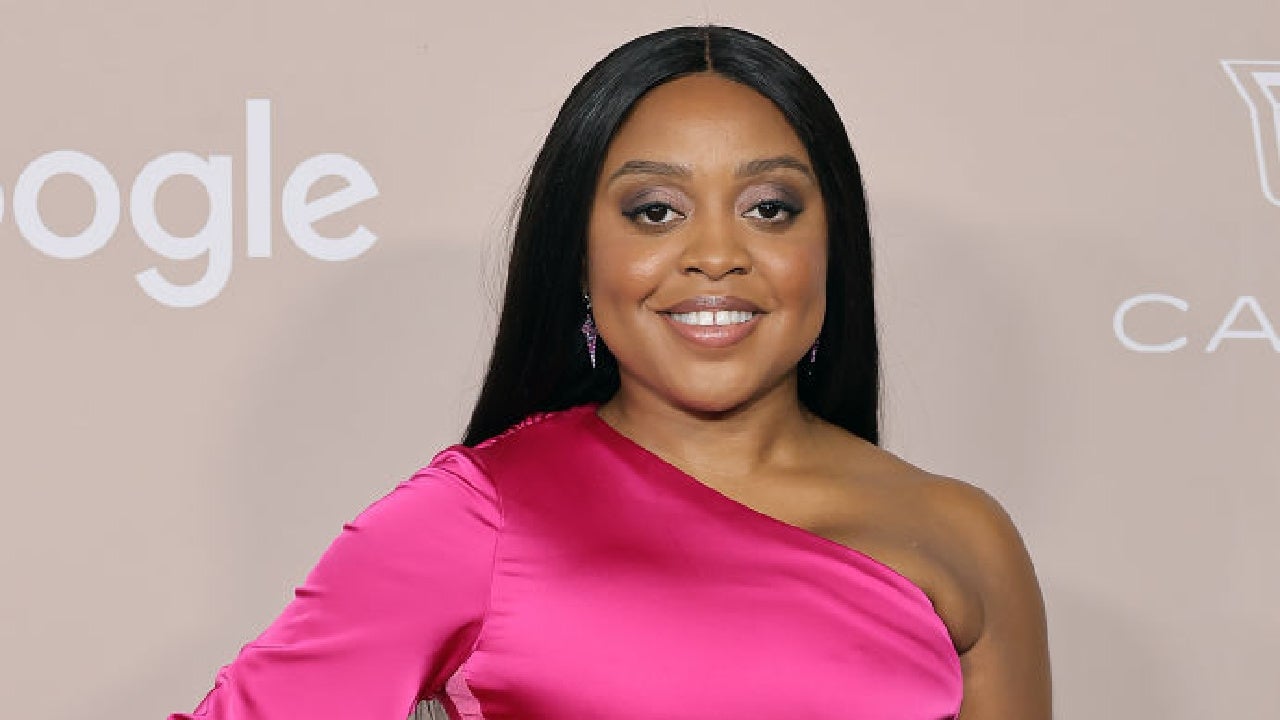 The show creator discussed Oprah Winfrey's love for the show and her post-Emmys win life.

ABC and Vice led the news portion of the 43rd annual News and Documentary Emmy Awards, which were handed out tonight at the Palladium Times Square in Manhattan. Both scored eight statuettes, followed by CNN and The New York Times with five each and CBS and NBC with three apiece. See the full list of […] 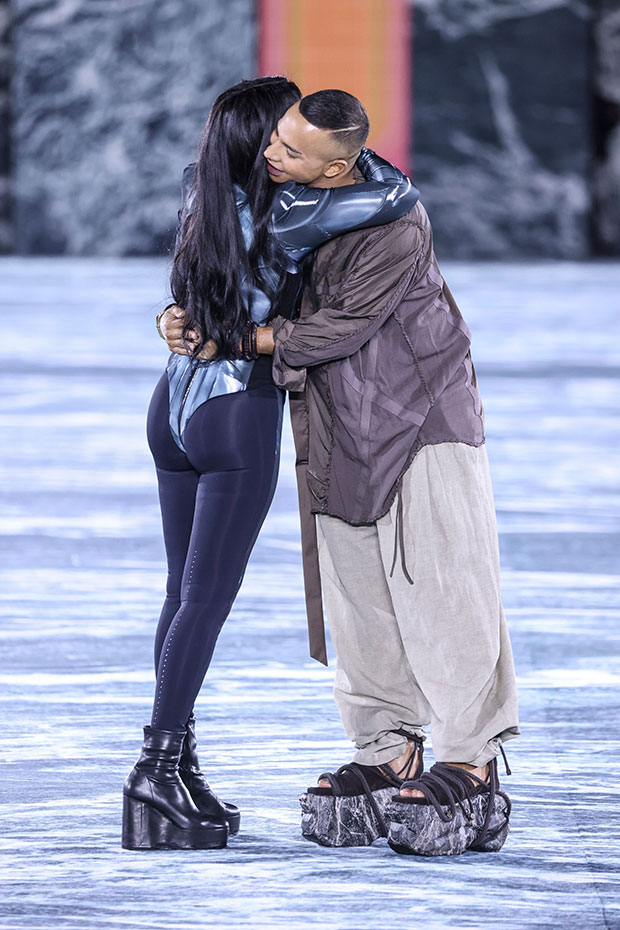 Cher looked almost unforgivably hot in a black latex catsuit as she ruled the Balmain runway during PFW.

The Legacy Of Robert Cormier Lives On As A Champion Athlete, A Talented Actor, And A Supportive Sibling

On Friday, Robert Cormier, best known for his role as Finn Cotter on the television drama "Heartland," passed away. Only 33 years old at the time, he was still in his prime. The circumstances surrounding the actor's passing have not been clarified. However, in his obituary, Cormier is recalled as an athlete, an actor, and a wonderful brother. He strongly desires to lend a helping hand to those in need and always strives to do more for himself. Movie nights were a fun tradition for him to share with his family, and he greatly respected his father. According to what was said in his obituary, he left an impression on a great number of individuals throughout his life, including his family, his teammates, and his friends. The legacy of Rob will be carried on by his devotion to the visual arts and the moving image, as well as by his three sisters, all of whom were extraordinarily important to him. Unfortunately, his sisters, Brittany, Krystal, Stephanie, and his parents, Robert and Lisa, are the only members of his immediate family to have survived his passing. The heartbreaking news of his passing prompted the official Heartland page on Instagram to post a touching tribute to him as a cherished band member. The news of Robert Cormier's departure has left us in a state of profound sadness. During the final two seasons of Heartland, he was a much-loved cast member for the entire ensemble. According to the statement that the cast and crew of Heartland released, "our prayers are with him and his family during this terrible time." The family has requested privacy during this difficult time. uPtv, the network that broadcasts the show, also posted an image of Cormier's character on Instagram to pay tribute to him.

Khloé Kardashian And Tristan Thompson Were Actually Secretly Engaged When His Paternity Scandal Broke, And They Spent Most Of Last Year Dropping Hints About It

Kris Jenner Talks 'Tramp Stamp' Tattoo on 'The Kardashians': Here's What It Looks Like

Khloe Kardashian Reveals Tristan Proposed Before Paternity Scandal: Why She Said No